Hi, I'm Danny. I’m managing editor at TechCrunch and I analyze issues of technology and global power. Get in touch at danny@techcrunch.com.

Formerly, I was a venture capitalist at Charles River Ventures and General Catalyst. I'm a Harvard PhD dropout and a graduate of Stanford in Mathematical and Computational Sciences.

This past week, I was in Zug, Switzerland for TechCrunch's one-day conference on blockchain. I had a blast meeting so many interesting people, and learning a lot about the blockchain ecosystem. I had two on-stage interviews, and the videos are in the list below. I covered one panel for TechCrunch, and had a de rigueur article on China venture capital because no one can have enough of that, can they?

Chinese venture capitalists are putting in more dollars than their American counterparts, and the distinction between top tech companies in China and the U.S. is even more startling. But is that the whole story? Part of the change is blockchain,

This was a quieter week as I worked on some internal projects at TechCrunch. Two relatively short news pieces, one on JASK, which I have written about extensively on TC, and the other on a new company called Bumped.

Instead of points, Bumped gives equity in the companies you shop at

One of my personal pet topics is how to extend ownership of equity to more people (the equity of equity, essentially). Paired is trying to do this in loyalty, where they offer you fractional shares in the companies you shop at. It's a novel idea, and while it won't dramatcally change the dismal economcis of our society, it could definitely be a step in the right direction.

This week was my “potpourri” week on TechCrunch, with stories covering open source, Scottish digital transformation, autonomous warfare, low-cost health services, and more. A lot of these had been on the agenda for some time, so it was fun to see them all finally get published.

This was a deep dive analysis of the changing economics around open source, specifically focused on maintainers. Following up from Nadia Eghbal’s report Roads and Bridges almost exactly two years ago, I investigate two approaches for individuals — Patreon and License Zero — as well as two initiatives targeting organizations — Tidelift and Open Collective — and how all of them are creating new models to make open source sustainable.

In Army of None, a field guide to the

Netflix and Alphabet will need to become ISPs, fast

This article went hyper-viral this week. It’s essential argument is that now that ISPs like AT&T and potentially Comcast have bought large content libraries, content companies like Netflix and YouTube (i.e. Alphabet) are going to have to get into the distribution business in order to compete effectively. That doesn’t mean they need to blanket the U.S., but a careful strategy of targeting the most lucrative markets for the biggest carriers could allow

This week, I focused on several major Asia tech and finance stories that will radically reshape the divide between the U.S. and China. Several of these stories have been issues debated for years that are now seeing resolution, such as MSCI’s decision below. It’s a constant reminder in Silicon Valley that despite the region’s power in tech, many others around the world are plotting to compete effectively.

China is launching a new financial vehicle known as Chinese Depository Receipts, which are mirrors of a similar vehicle in the United States known as American Depository Receipts. This mechanism allows local investors to invest in foreign companies, without the logistics of moving money

Ethics is extraordinarily important for journalists, analysts, and researchers. I have posted an ethics statement on this website, so that any conflicts real or perceived can be understood by my readers. It will be updated as needed in the future. 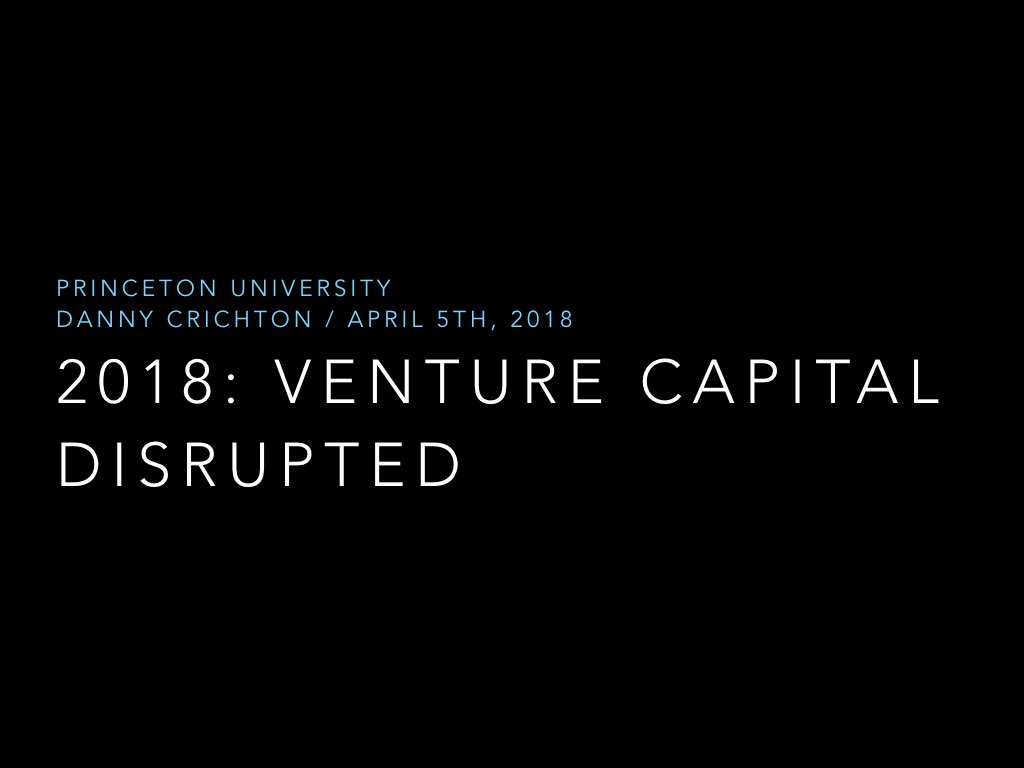 Readings
Venture trends from the field
Building a startup today 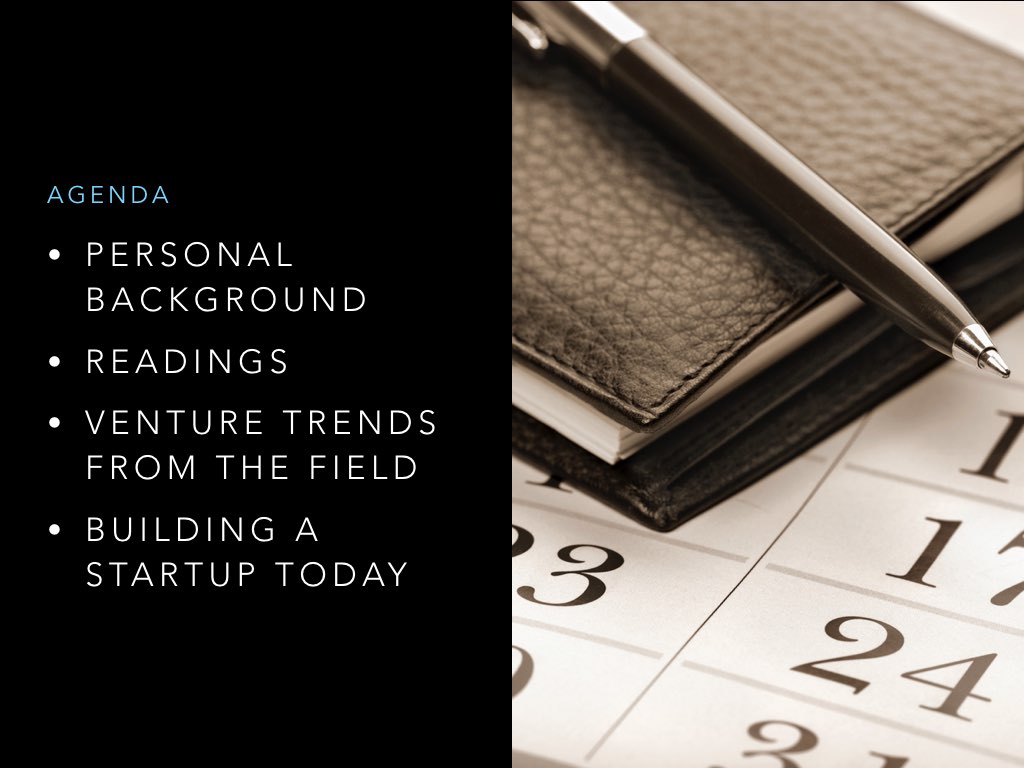 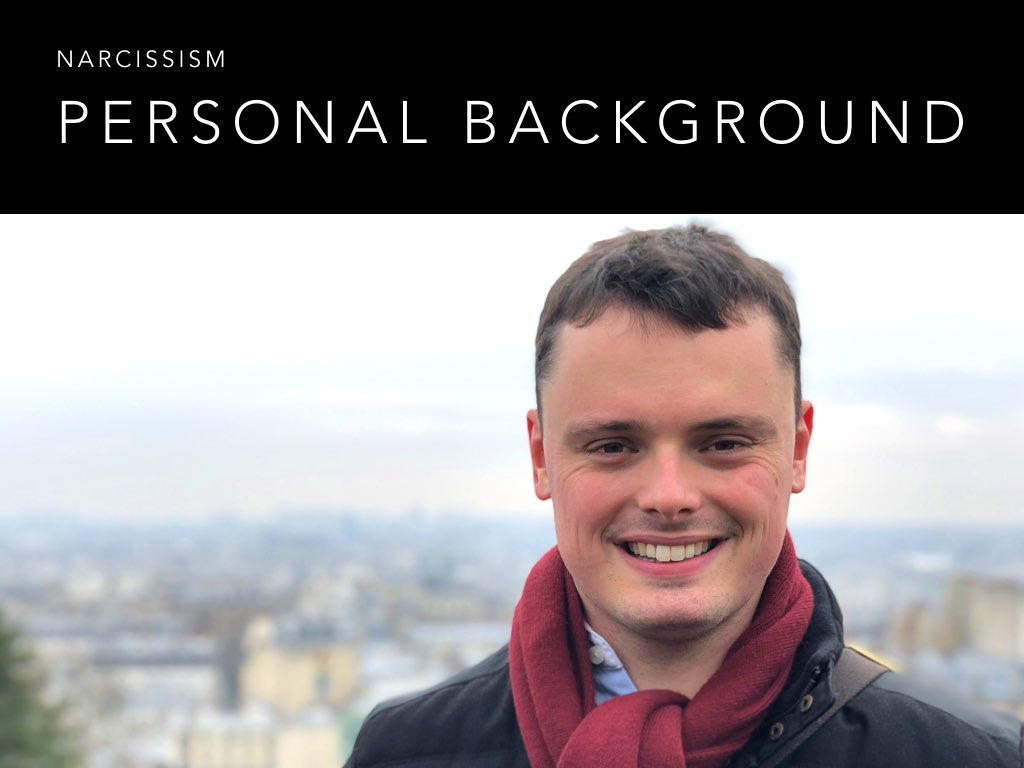 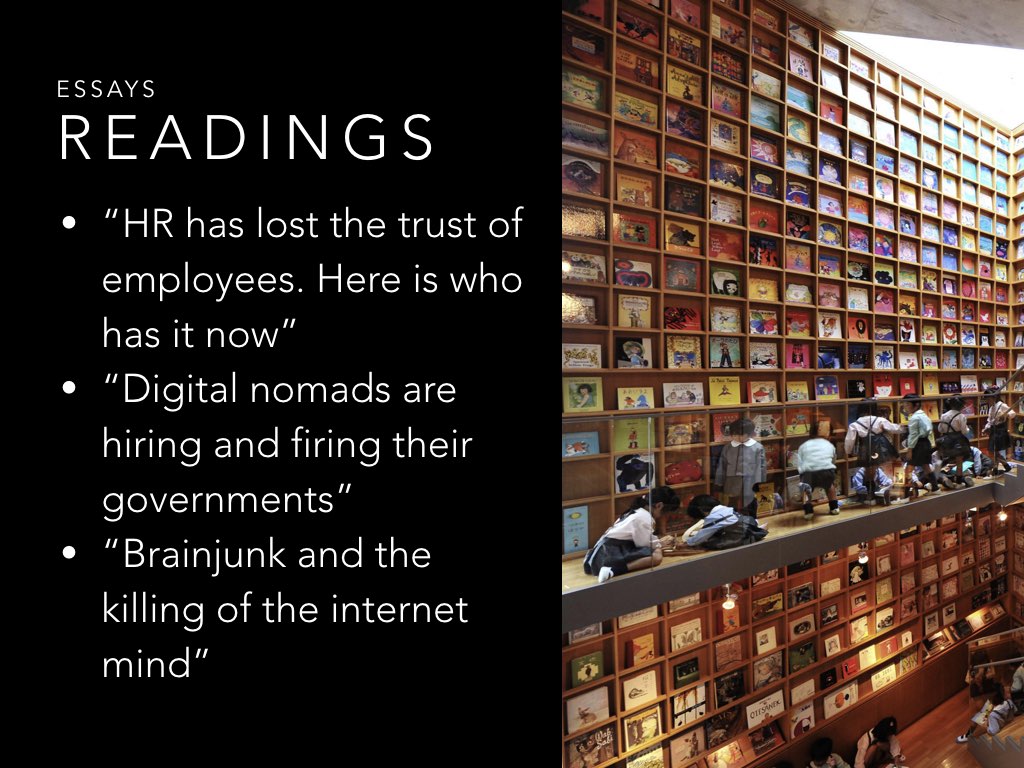 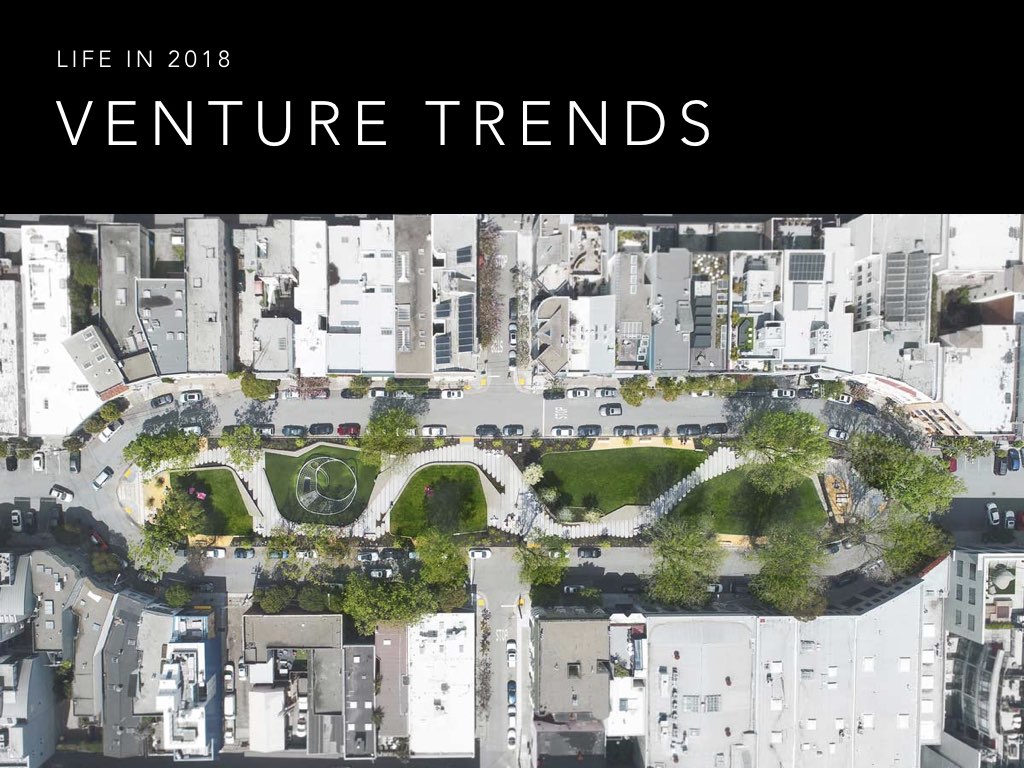 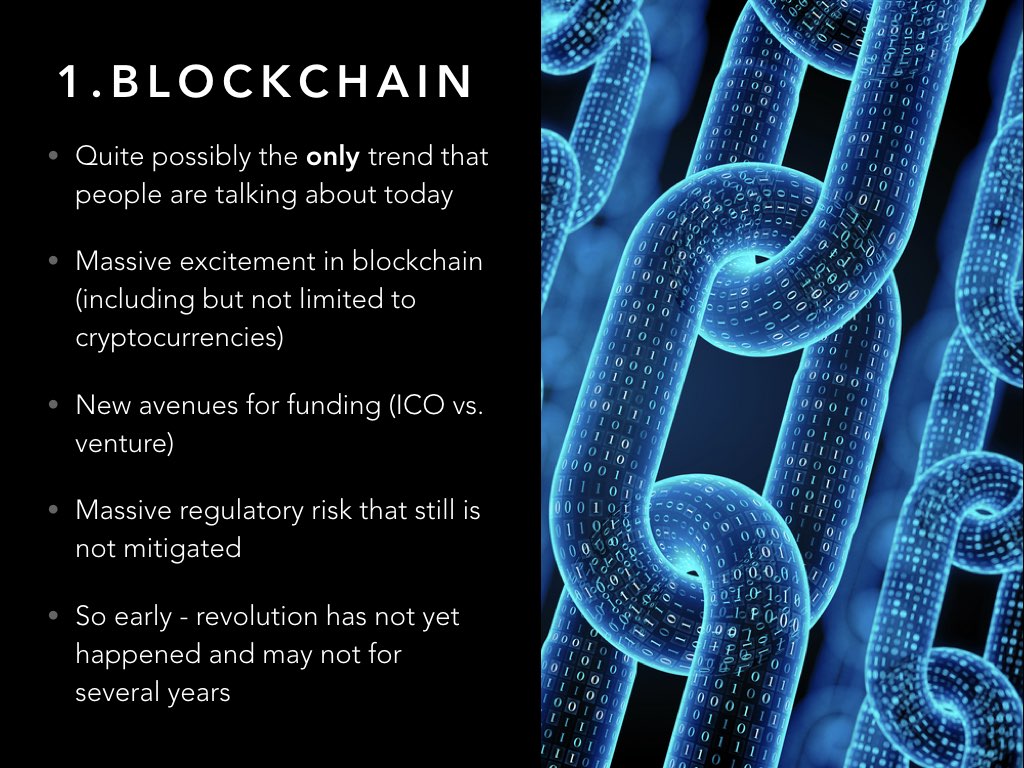 Quite possibly the only trend that people are talking about today
Massive excitement in blockchain (including but not limited to cryptocurrencies)
New avenues for funding (ICO vs. venture)
Massive regulatory risk that still is not mitigated
So early - revolution has not yet happened and may not for several years 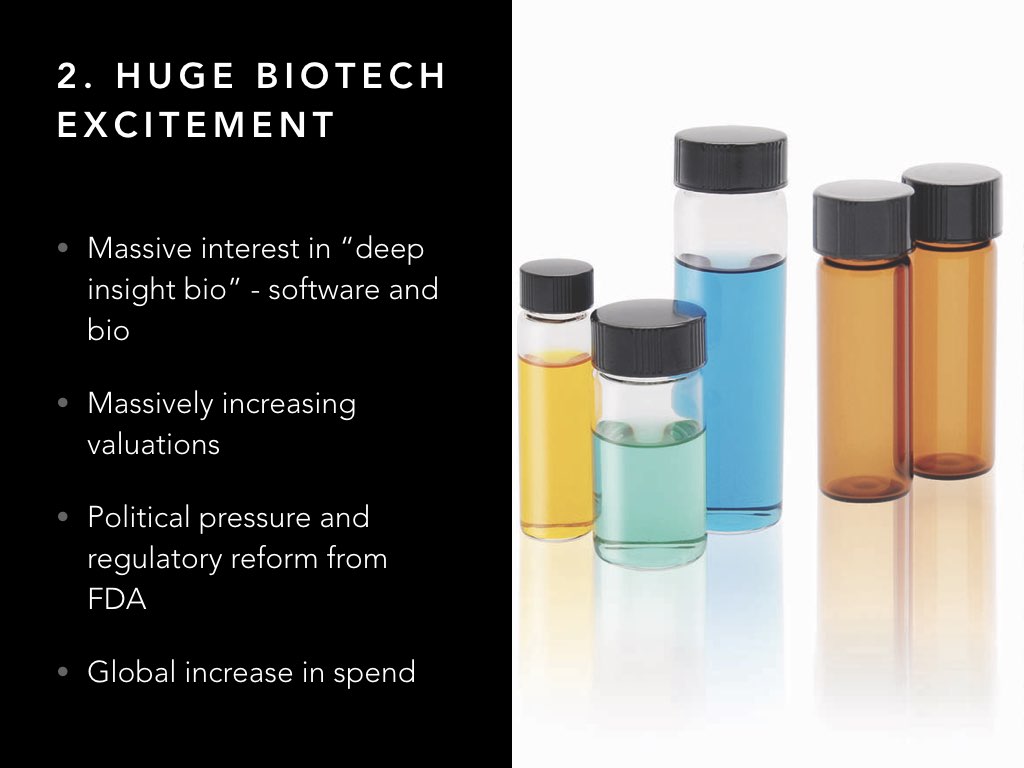 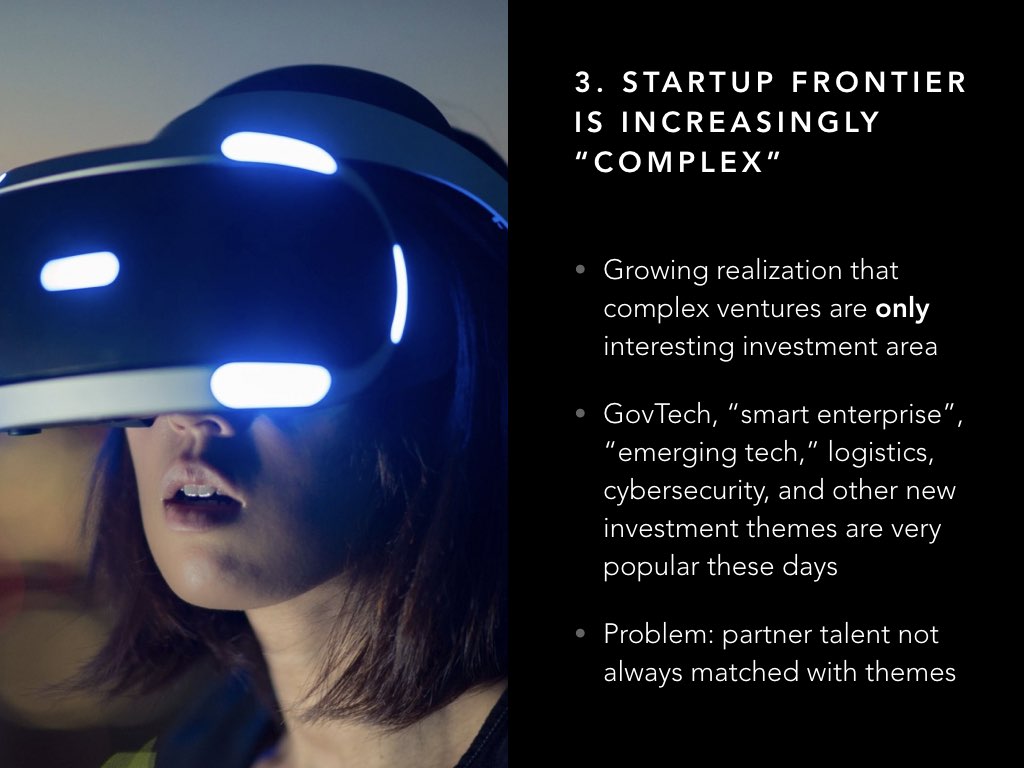 I have been slowly reading through Katrina by Gary Rivlin. The book, written 10 years after Hurricane Katrina struck New Orleans, analyzes the storm’s aftermath and the process of rebuilding. The politics here are riveting, and it is both heartening and disheartening to see how a city can come together around tragedy — as well as still bitterly fight the “old fights.”

So far though, the bigger lesson to me is how much the media got wrong in the days immediately after the storm — and this is crucial — how much of that coverage later drove decision-making about what to do in the city long-term.