Hi, I'm Danny. I’m managing editor at TechCrunch and I analyze issues of technology and global power. Get in touch at danny@techcrunch.com.

Formerly, I was a venture capitalist at Charles River Ventures and General Catalyst. I'm a Harvard PhD dropout and a graduate of Stanford in Mathematical and Computational Sciences.

It’s another year, and another year of great books. One of the goals of this year was to write more reviews of books that I have read — as you can see from the archives, that failed miserably except for a capsule blog post about Cixin Liu’s Three Body Problem. I am making no promises about this next year.

This was the single

I have two problems: one is that I read a lot of books. The other is that I buy a lot of books. Unfortunately, my credit card is more plentiful than my time these days, which means that I have an increasingly large number of books that I haven’t read yet. I even bought a separate bookcase in order to hold all of these volumes. I currently have approximately 300 books in my apartment, and about 20% of those are unread.

I read a post (which I have since lost) which said that the basic rule of books is that if you bought a book and haven’t read it within a decade, you probably should just find a way to give it away.

Key point of piece : With signals of authority and tone erased from our information environment, we have a wide, systemic crisis in news . pic.twitter.com/TfC9p0FafL

This is an apt description of the problem of modern “content.” Journalists are now lined up next to native advertising partners. Ads often take on more signals of authority than researched pieces. We once were able to distinguish between all of this, but as we have blurred the lines, we have empowered those who want to bamboozle us (Russia?) while disempowering our most thoughtful writers and researchers.

I was having two separate conversations with my friends this week, and both were complaining about recent challenges around promotions, In both cases, their managers had assured them that a promotion was in the offing, and that it was merely “paperwork” that remained before it would be processed. In both cases, promotions were delayed for these employees, engendering cynicism in an otherwise productive relationship.

Another friend of mine recently discovered that he was being paid significantly lower than other people at the same firm with the same experience and job title. Not a small pay difference, but something on the order of 40-50% of salary. When he checked around with colleagues, it seemed that others had worked harder to negotiate better bonus structures over the

That’s the question that will be on every ballot in a week’s time in New York.

Every twenty years, NY voters have the opportunity to vote on holding a constitutional convention. If a majority of voters vote yes, each state senate district will elect three delegates to the constitutional convention (in addition, several are nominated to represent state-wide interests). The delegates will hash out changes — anything from a few words added, removed or updated all the way to a full re-write of the entire document. Those changes are then brought before voters again at the ballot box, and if a majority support it, those changes are ratified.

While California ballot propositions technically could do something like this, it’s rare to have the 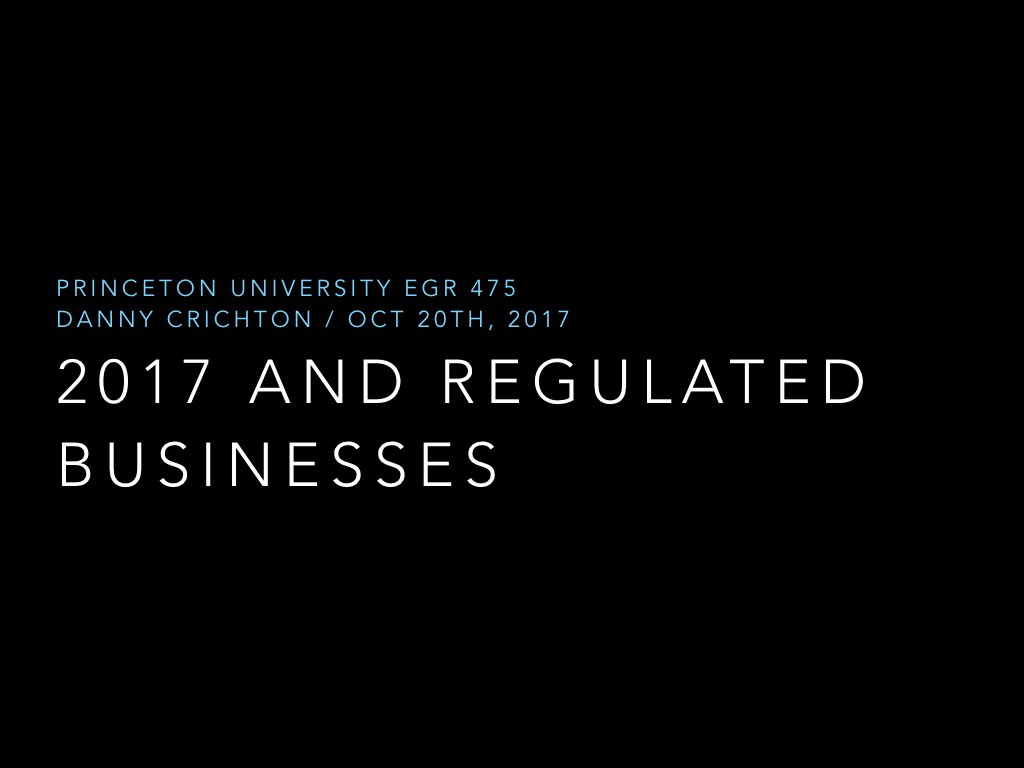 Venture trends from the field
Building a startup today 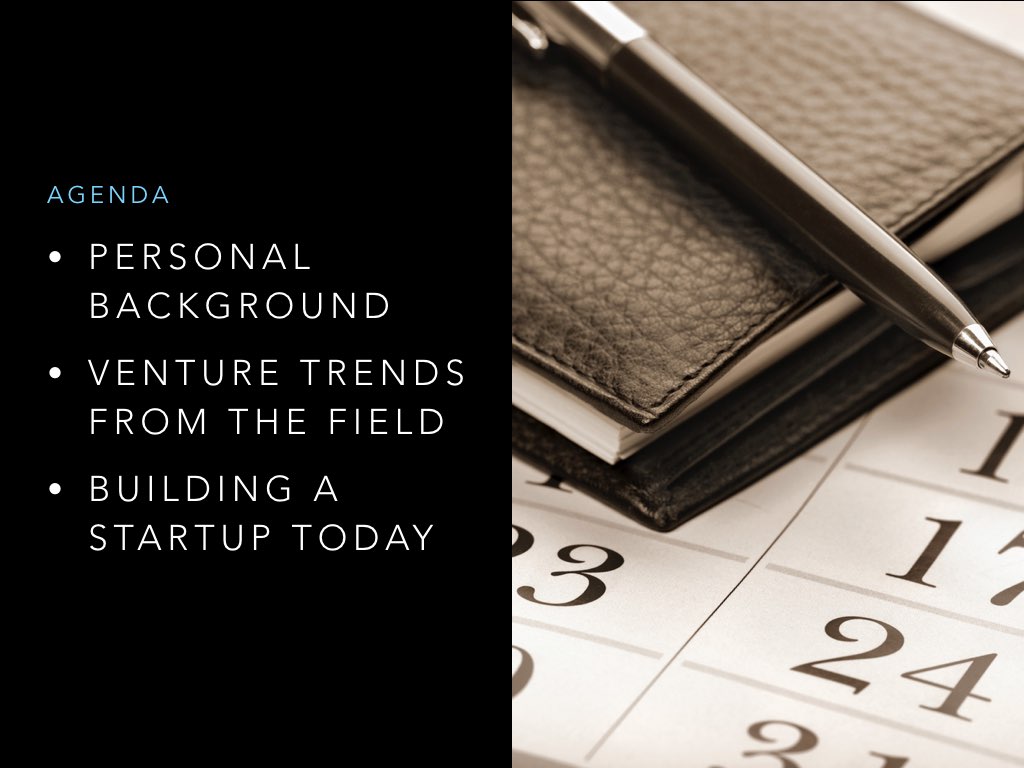 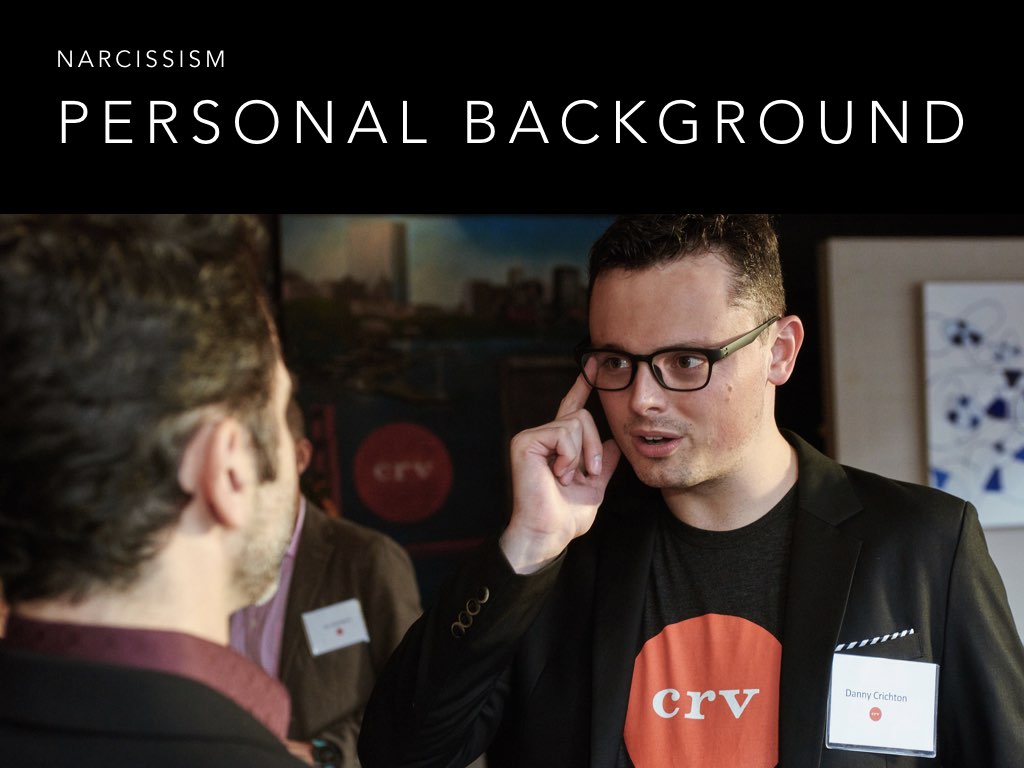 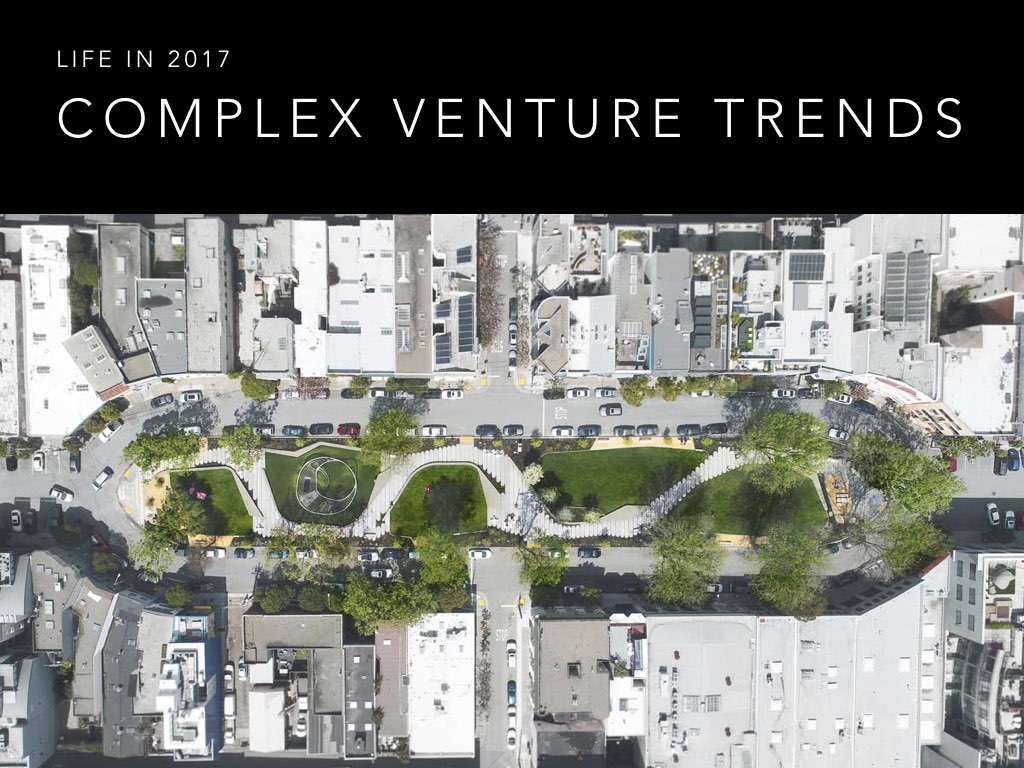 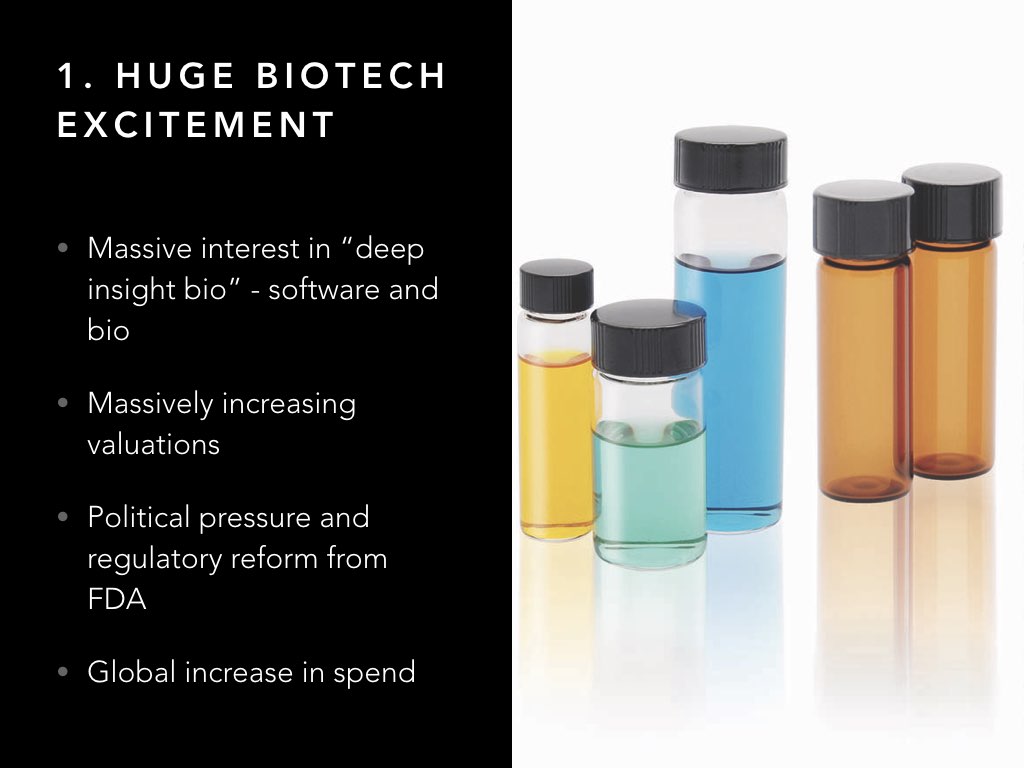 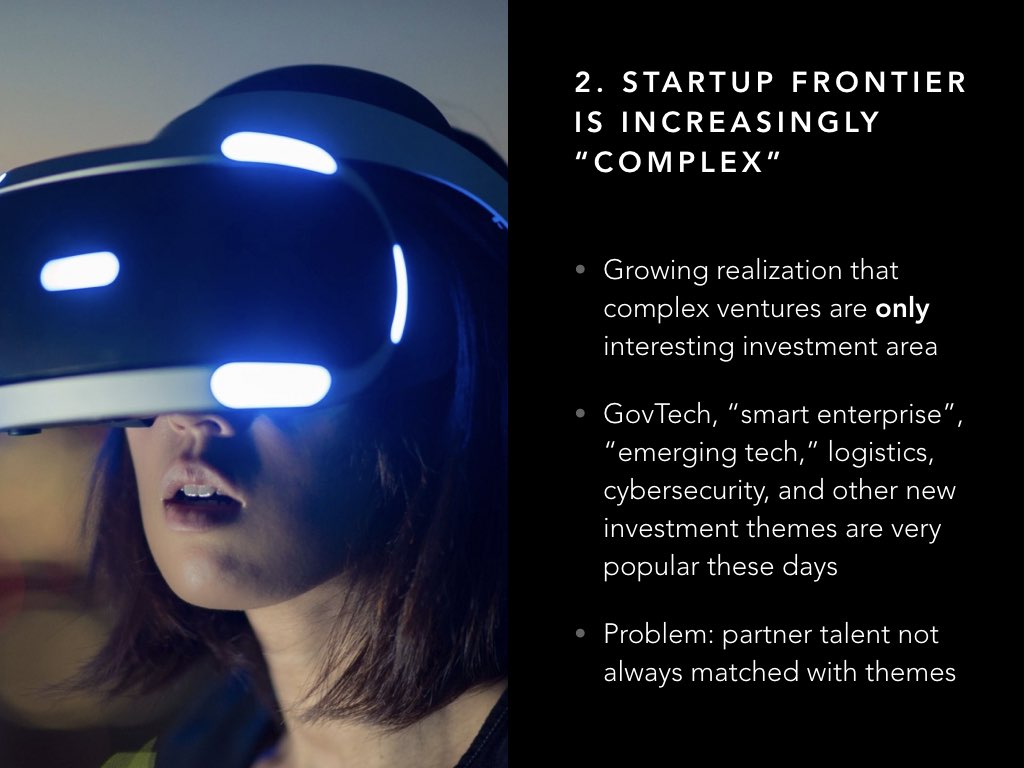 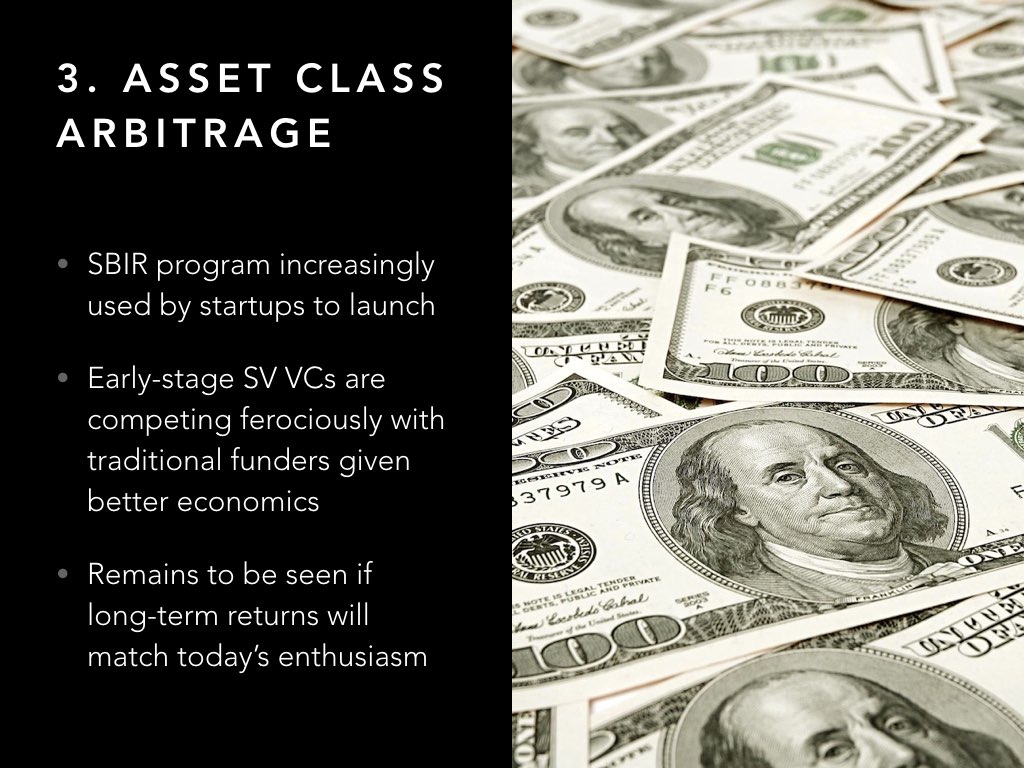 Two stories collided for me this weekend. The first was from Austria, where 31-year old Sebastian Kurz led his People’s Party to an electoral victory, driving that country harder to the right. Kurz was formerly the foreign minister of the country, a job he began at the advanced age of 27 years old. Assuming that negotiations with his coalition partners don’t upset the process, he will become the youngest sitting head of government in Europe.

Interestingly, this somewhat matches the meteoric rise of Emmanuel Macron in France, who assumed the presidency at 39 years old. While two countries is hardly statistical valid evidence, it is striking that Europe seems to be priming a new generation of politicians for leadership.

Meanwhile, in the United

Like many people, I continue to look at the devastation in Puerto Rico, California, Houston and Miami with a mix of shock, horror, and resignation. Twelve years after Hurricane Katrina struck New Orleans and the Gulf Coast, it seems that we have barely made any progress on how to respond to disasters in a timely fashion.

An initial challenge that I think goes overlooked is that it is really hard to quantify disaster recovery. Sure, Puerto Rico’s government has put together a nice dashboard with their progress, but what exactly are we comparing it to? What’s the benchmark? 15% of households currently have power in Puerto Rico — is that good or bad? Maybe the federal government is doing a fantastic job bringing